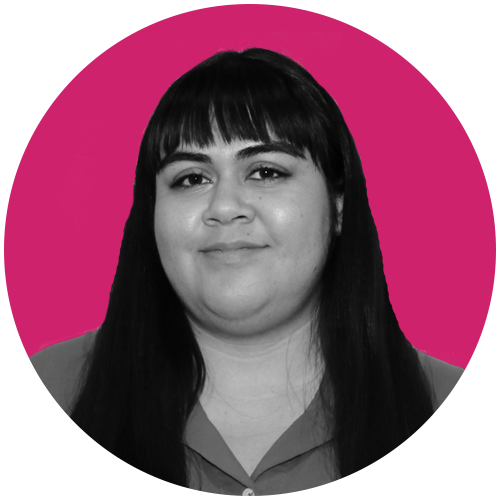 Briceida is a queer Xicana born and raised in Las Vegas, Nevada. She attended the University of Nevada, Las Vegas and  majored in gender and sexuality studies. Currently she’s a doctoral student at UCLA where she studies immigration, geography, and gender/sexuality to contribute to the survival and prosperity of her communities. Briceida hopes to utilize academia to create spaces for activism, feminism, social justice, and self-care. 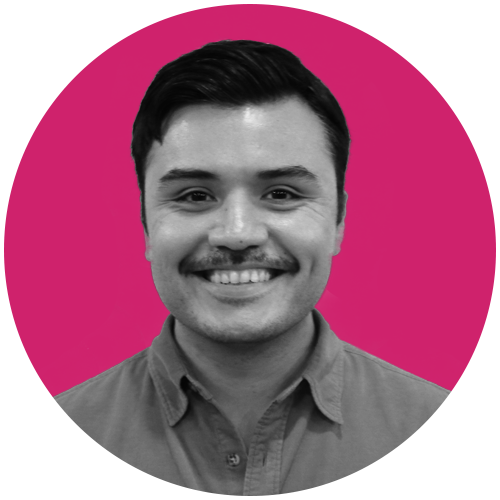 Eduardo brings more than ten years of experience working on issues relevant to Latinx and immigrant communities. He started his career as a policy advocate, managing national campaigns to lobby congress and the Obama administration on immigration, and college access and affordability issues, including the federal DREAM Act and DACA. At the local level, he built coalitions of grassroots, community-led organizations to defend immigrant rights across the southeast United States, where undocumented communities continue to face harsh immigration enforcement. In his current role at the Latino Community Foundation, he is coordinating a statewide civic engagement strategy with the foundation’s philanthropic, business, and nonprofit partners to mobilize Latino voters the 2020 primary and presidential elections. 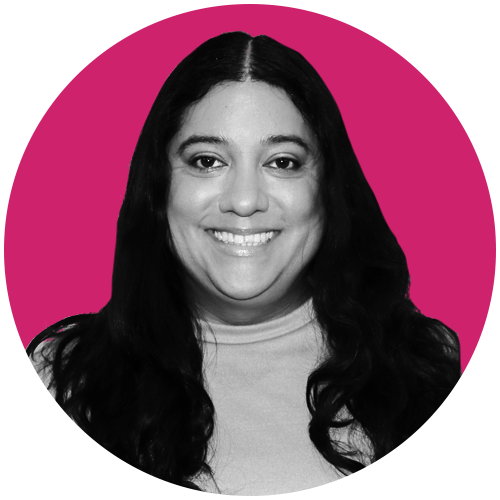 Isa Noyola is a translatina organizer and activist, a national leader in LGBT immigrant rights movement, and the deputy director at Mijente, a political, digital, and grassroots hub for Latinx and Chicanx organizing and movement building. Launched in 2015, Mijente seeks to strengthen and increase the participation of Latinx people in the broader movements for racial, economic, climate and gender justice. She works extensively for the release of transgender women from ICE detention and an end to all deportations. She’s also on the advisory boards of  El/La para Translatinas, Women’s March, and the International Trans Fund. She helped lead and organize the first ever national trans anti-violence convening that brought together over 100 activists, mostly trans women of color, to address the epidemic of violence trans communities are facing. Isa is passionate about abolishing oppressive systems that criminalize trans and queer immigrant communities of color.

Ishalaa Ortega was born in Tijuana Mexico under the Taurus sign. Currently, Ishalaa works as a Care Coordinator at a clinic in New York City, as well as attending college, pursuing degrees in political science and translation. Ishalaa has credentials and work experience in many fields such as a Professional Make-up artist, a Theater Actress and Director, a Comedian, a Singer, an Entertainer but the activity she enjoys the most is as a Writer. Ishalaa has lived in many cities in Mexico (Tijuana, Ciudad Juárez, Sinaloa and Ciudad de Mexico), and in the U.S. (San Diego, Las Vegas, Phoenix, Los Angeles, New York). She was 17 years old when she came out to her mother, and since then, she has been pursuing a better life for herself and for the LGBTQ community living in Mexico and in the United States. She has been doing her best to eliminate hatred, homophobia and transphobia off the world. 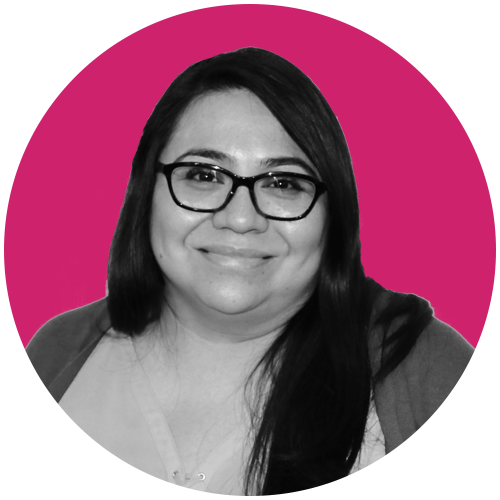 Sofia Recio is a Queer Latina and Chicago activist.  Her passions lie with LGBTQ and immigration issues- with a special drive to help the trans community.  Her various projects have led her to work with multiple grassroots organizations at local and transnational levels. Sofia has previously worked as an outreach coordinator, and is currently an event coordinator who’s experience ranges from community workshops to fundraising events. She is a board member of Club Taji and has helped transition it from a Home Town Association to a 501c3.  In her role as a board member she has focused on program development and community engagement. Sofia works with Vives Q, a queer POC hub that is committed to creating an LGBTQ movement building experience through the arts. More recently she has assisted with organizational development for SER el Cambio- a trans lead organization. Sofia intentionally uses her experiences, background and privilege to advocate for the Queer, Undocumented and Trans communities. 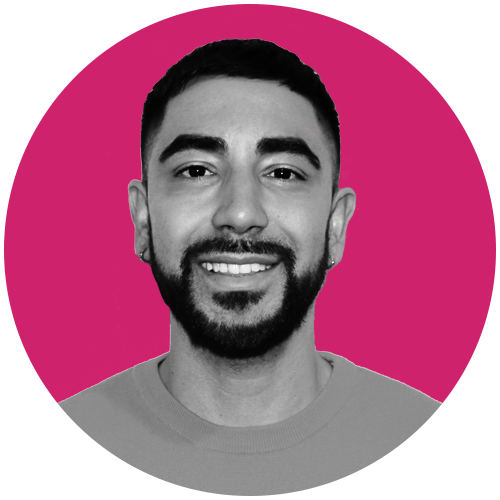 Vicente Garcia is a queer Latinx multimedia storyteller and futurist from the Bay Area, California. He uses the power of digital media to tell important stories that are disrupting the status quo. As an independent consultant, Vicente works with mission-driven organizations who want to use digital strategy to reach larger audiences and make a bigger impact. A jack of all trades with everything digital and comms, Vicente has managed multiple creative campaigns: video production, messaging, websites, and graphic designs. He believes wholeheartedly in the power of storytelling and digital strategy to shift ideas, hearts, and minds.